The Grand Final of the ABC Young Performers Awards was broadcast on 4 November 2022 by ABC Classic.

As Young Performer of the Year, Eliza was awarded: 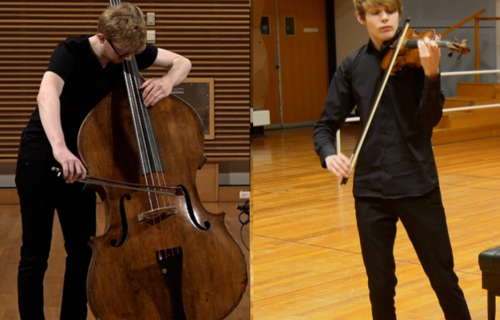 Edward was awarded:
• Australian Friends of Keshet Eilon Scholarship, to fund travel and course fees at the Keshet Eilon
Mastercourse in Israel
• Max Olding Memorial Prize, awarded to the ‘most promising of the six Semi-Finalists,’ and donated by the
Olding family
• Triffit Bequest for Runner Up
• Australian Music Foundation Award
• A professional engagement in the Gottinger Symphonieorchester’s 2022/23 or 2023/24 seasons, courtesy of the
Gottinger Symphonieorchester Prize;and,
• A profesional engagement with the Willoughby Symphony Orchestra.

Eliza Shephard is a vibrant performer based in Melbourne and is an advocate for diversity and inclusion within her artform. She developed her project ‘March of the Women’ (2020-22) to celebrate female composers, and as a fervent contemporary musician she challenges audiences’ perception of the flute. She graduated from the Australian National University with a Bachelor of Music (Honours Class 1) in Flute Performance studying under Virginia Taylor, and has completed her Master of Music Research through Griffith University Conservatorium. Eliza has studied and performed in Canada and USA and has completed three years in the Professional Performance Program at Australian National Academy of Music.

During her time at ANAM, Eliza received the Outstanding Program in a Solo Recital, the ANAM Volunteer’s Prize, the Ursula Hoff Institute Prize for Most Outstanding Performance in a Solo Recital, and the Director’s Prize. Eliza was awarded the International Woodwind Player Award at the Gisborne International Music Competition, and has guested with Plexus Collective, Arcadia Winds, Rubiks, and Elision Ensemble.
Known for her theatrical performances, Eliza has received many accolades for the boldness and imagination she brings to her projects and is highly sought-after as a solo and chamber musician. She was a Freedman Classical Fellowship finalist in 2021 and now the ABC Young Performer of the Year. She has performed with Opera Australia for their regional touring productions of Madama Butterfly, Carmen and The Barber of Seville. A teaching associate at Monash University and frequent tutor for the Australian Youth Orchestra, Eliza is an enthusiastic and passionate educator and her course ‘The Extended Flute’ has been presented around Australia.

Eliza is known as ‘fiery’ on stage, and captures the audience’s attention throughout her performances. With over twenty years experience on stage, Eliza is a confident and established performer in a wide range of styles. Her recitals are award-winning, and draw from Eliza’s many years in dance and theatre. She has performed in festivals, recital series and touring productions.

As a teacher, Eliza has held positions in primary and high schools, as well as music schools in Canberra and Melbourne. She is enthusiastic about engaging with the students, and sharing with them the joy of making music.
Eliza has a passion for contemporary techniques on the flute, and has established ‘The Extended Flute’, a course aimed at flutists of all ages for them to experience and experiment with extended techniques.

With her passion for contemporary music, Eliza extensively researched the Glissando Headjoint®, a creation of Robert Dick’s as part of her Masters of Music Research at Griffith University. She has looked at expanding the repertoire for this mechanism, and increasing its outreach to flutists around the world.

After the 6 Semi-Finalists performed in a series of Covid-safe concerts recorded in ABC Studios in Sydney and Melbourne in May, 2022, 3 Finalists were chosen. 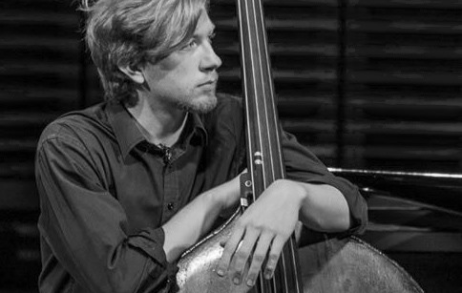 Jason Henery is a 20-year old Double Bassist from Sydney. Born in Sydney, Jason commenced his musical education on the violin at age five, moving to a study of the double bass with his father in late 2010. Now at age eighteen, Jason has been principal double bass of the Australian Youth Orchestras (AYO) for several years. Additionally, he has played alongside other principal members in the AYO, performing such chamber works as Mendelssohn's Octet op. 20 and Beethoven's Septet op. 20. As a soloist, Jason has also been featured with Ensemble Nouveau, performing Bottesini’s Concerto in B minor. He has also been a finalist in the Alf and Pearl Pollard Award Competition. 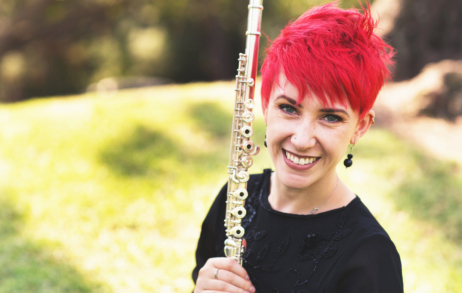 Eliza Shephard is a vibrant performer based in Melbourne, and is quickly paving her way as an educator, improviser and collaborator. She graduated
from the Australian National University with a Bachelor of Music (First Class Honours) in Flute Performance studying with Virginia Taylor, and
completed her Master of Music through Griffith University. Eliza has studied and performed in Canada and USA, and trained at the Australian
National Academy of Music. She has received many awards including the ANAM Director's Prize and the International Woodwind Player Award at the Gisborne International Music Competition. A fervent contemporary musician, Eliza has established a course on experimental flute techniques, ‘The Extended Flute’, and is a specialist on the Glissando Headjoint. She is passionate about amplifying the voices of female musicians andcomposers, and is planning her third instalment of ‘March of the Women’, a month-long project celebrating the output of women throughout musical history. 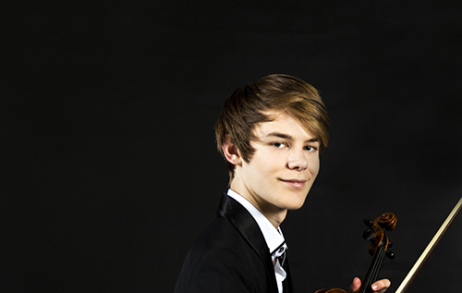 Edward was born in Sydney in 2006, and studies with Dr Robin Wilson, Head of Violin at the Australian National Academy of Music in Melbourne. Edward has been successful in many international competitions, most recently being selected to participate in the 2021 Yehudi Menuhin International Violin Competition. In 2019, Edward was awarded first prize and the audience prize at the Il Piccolo Violino Magico competition, first prize in the Medallion International Concerto Competition in the USA, 1st Grand Prix at the
Jeunes Artistes Musicals du Centre in France and First Prize in the International London Grand Prize Virtuoso Competition culminating in an invitation to perform at the Royal Albert Hall. In 2018 he was awarded the top prizes at the 9th International Young Musicians Competition in Legnago, Italy, including the Premio Magnani Young Prize, the Premio Virtuosite Prize and was the joint winner of the Premio Salieri Young Prize. He was also awarded the Hans Reiner Storz Memorial Award at the 2018 Melbourne International Violin Competition.

Our finalists demonstrate the promising future and continued excellence of Australian music. 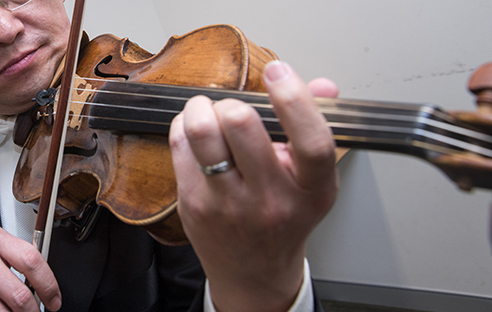 Adjudicators were impressed by the high standard overall, and the exceptional technical ability and maturity displayed by these young musicians.