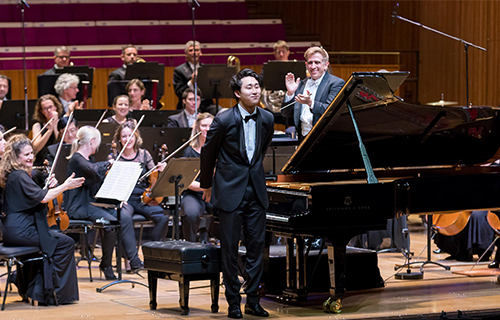 A highlight of the Young Performers Awards is the opportunity to perform with a full symphony orchestra, the YPA is honoured to host some of the world's finest conductors to work with the Finalists and guide them to their best performances. 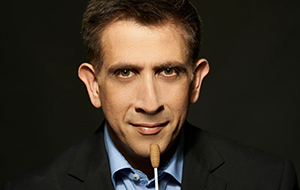 Nicholas Milton is renowned for his charismatic stage presence, compelling musical integrity and powerful interpretations of the symphonic and opera repertoire. The GRAMMY® nominated Australian conductor is currently in his third season as Artistic Director and Chief Conductor of the multi award-winning Göttingen Symphony Orchestra. Guest engagements include appearances with leading orchestras in Germany, Austria, Switzerland, England, Hungary, France, Spain, the Netherlands and Asia.
Nicholas Milton was General Music Director of the Saarländisches Staatstheater and regularly conducts productions in Berlin, Vienna (Volksoper), Linz and Innsbruck. In the current season, he returns to the Deutsche Oper Berlin to conduct Tosca and Don Giovanni, and for Opera Australia, La Bohème, Madama Butterfly and Die Zauberflöte at the Sydney Opera House.
Appointed as the youngest ever concertmaster of a major Australian orchestra, Milton was named a Member of the Order of Australia (AM) for Significant Service to the Arts as Musician, Conductor and Artistic Director.
For full bio click here 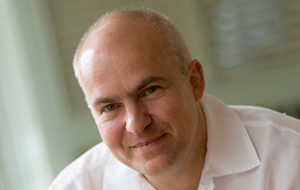 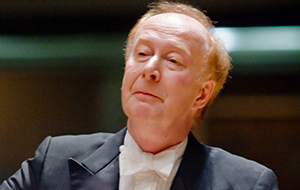 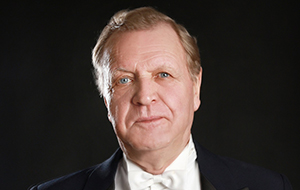 Verbitsky was born in Leningrad (St.Petersburg) and graduated from that city's famous Conservatoire. Following hiss graduation, he studied with Yevgeny Mravinsky, the renowned Chief Conductor of the Leningrad Philharmonic (who took the closest interest in his musical development). Vladimir Verbitsky regularly conducts the major Moscow and St.Petersburg orchestras, as well as continuing his long association with the Voronezh Philharmonic, of which he has been Chief Conductor and Music Director since 1972. During the period 1982-1984 he worked as Chief Conductor of the Slovak Philharmonic in Bratislava. As Guest Conductor on many international tours of Yevgeny Svetlanov' s USSR State Symphony Orchestra, Vladimir Verbitsky conducted this mighty orchestra in France, Germany, Greece, Italy, Turkey, Canada, USA, South America, Japan and Hong Kong. He was introduced to Australian and New Zealand audiences in 1986, when he achieved a remarkable personal success as Guest Conductor -on the USSR State Symphony Orchestra' s historic first Australasian tour. At the end of this tour he was invited to be Music Director of the State Orchestra of Victoria in Melbourne. After twelve years his unique collaboration with the West Australian Symphony Orchestra, from 1987-1991 as a Guest Conductor and from 1992-1997 as the orchestra's Principal Guest Conductor, he was appointed Conductor Laureate in 1997.